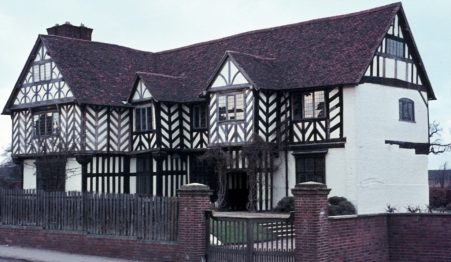 Zweiter Bericht an die Studienstiftung, „5/7/70“: „[…] After finishing the Introductory Clinical Course, most time was spent on hospital wards in taking medical histories, examining patients, attending ward rounds and clinical meetings. Many [of my] hours of studies and much effort were devoted to Electronic Data Processing applications to medicine. The hospital computer provided a unique facility for practising. I wrote another series of FORTRAN programs, the last of which dealt with what is called “automatic” or “computer-aided” diagnosis: the “Bayesian theoreme” allows to make a probability statement of a particular patient’s diagnosis provided that the presence or absence of symptoms and signs and of the frequency of symptoms in special diseases and of the incidence of diseases in the population are known […] it would take a very long time to collect valid data […] I hope to deal with this fascinating topic “computers in medicine” in some way or other in the future. After complaining of Birmingham’s cultural poverty in my first report, I soon realized that I had not been right altogether, and I shall not easily forget the numerous pleasant hours I spent in the Municipal Art Gallery, the Barber Institute of Fine Arts, the Museum of Science and Industry, Aston Hall etc. […] nor the public and university theatre performances and concerts […] hard for me to turn my back to the country where I had spent the most interesting and stimulating terms of my studies so far.”